How Brands Win Our Hearts Through A Common Enemy 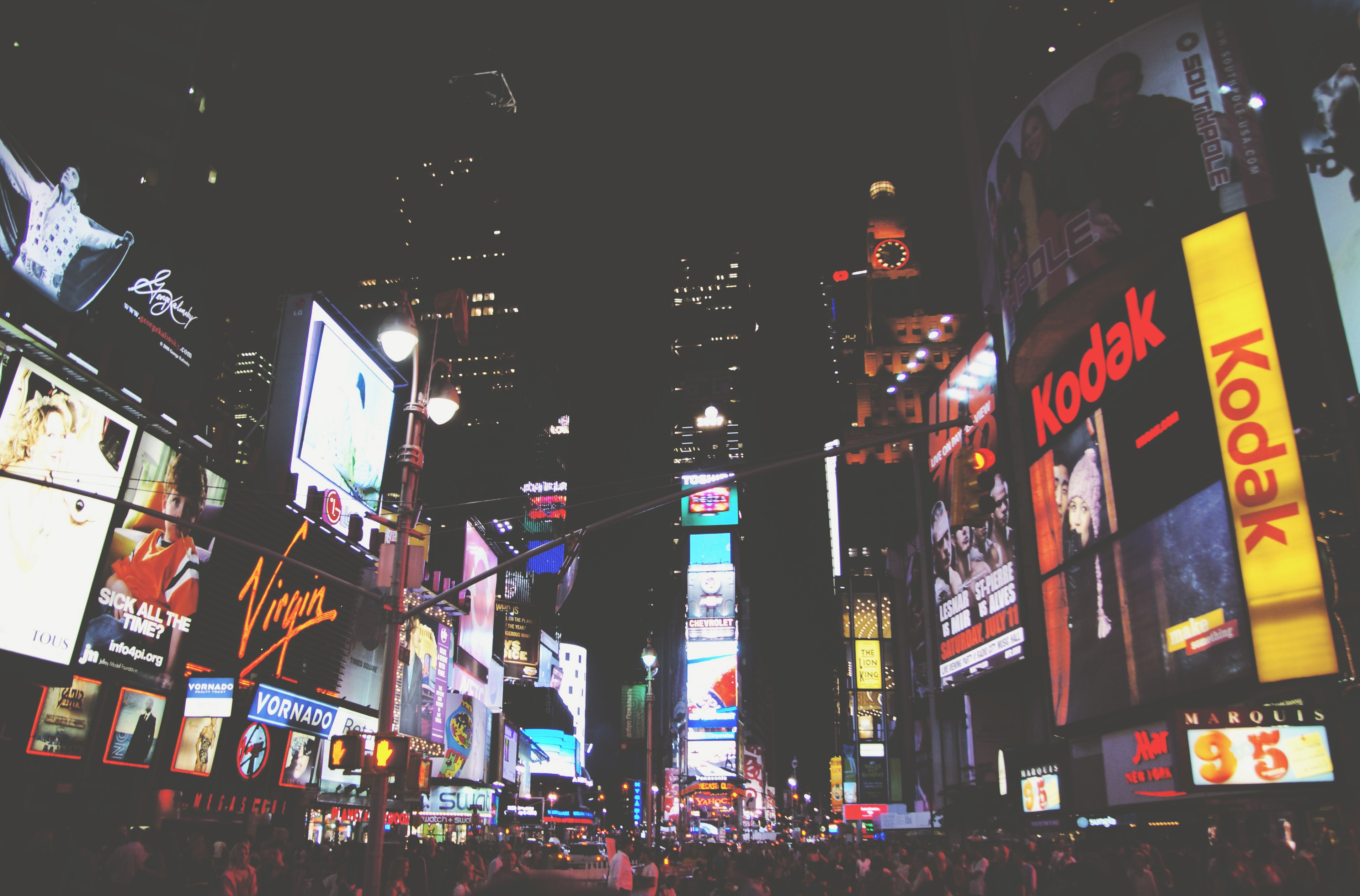 When we think of an enemy, what often comes to mind is a person. While that may be the case most of the time, we all have enemies that are not human. The term "enemy" has a powerful negative charge and just thinking about it can make us feel uncomfortable. But an enemy is just something (or someone) that we strongly feel we need to combat—it generates a source of purpose.

Propaganda works the same way and was heavily used by Germany and the United States in WWII. A common method is the "us vs. them" narrative. According to Jason Stanley, author of How Propaganda Works, it promotes "an insider/outsider dynamic" and sometimes makes us forgo logic by touching our "emotions in such a way that rational debate is sidelined or short-circuited". When done effectively, everyone in the in-group bands together to defeat the common enemy, the out-group.

Without trying to demonize a certain demographic, advertising essentially does the same thing. It brings people that believe in the same ideals together through the common use of a brand's products. That being said, this technique is not all bad. When used properly and for the right reasons, the act of uniting together can bring significant positive change—the fight against climate change is one of the few causes to rally the world together to change consumption habits and put pressure on governments. Large brands and ad agencies are aware of this. They have invested heavily in psychology to understand how humans think and behave and have effectively created non-human enemies. Because of this, we rally behind our favorite brands, become their supporters, consume their products—and can't get enough of them.

Adidas and New Balance are not Nike's real enemies. They all operate in the same line of business, but there is no significant difference between the running shoes of each company (at the same price point).

Nike's true enemy is apathy. It's people not caring about anything or not wanting to do anything.

Their slogan says it all: Just Do It. They decided to take a stand and push people to break whatever chains were holding them back. Phil Knight, founder of Nike, believes that if you have a body then you are an athlete. They have created a culture where every individual is in control of their destiny, so take action—and it wouldn't hurt to do so in your Nike shoes.

Following the same logic as the previous analysis, Apple's true competition is not Microsoft or Google. The Mac and Windows operating systems achieve the same objectives that most users need. The iPhone and Pixel phones are similar in functionality.

What Apple is truly fighting against is un-intuitive innovation. They strive for technological developments while maintaining a simplistic design. Apple products are consistently known to be easy to use out the box and throughout the life of the product. Even if it is something that no one has ever used before, like the iPhone when it first came out, you don't need to be a tech geek to figure out how to use it. They aim to minimize the learning curve to adopt their products into your everyday life and make it enjoyable for all to use.

And this is enough to rally millions of users around the world to use their products.

By now you've probably got the hang of the concept. Although Tesla does not engage in the same kind of advertising as Nike and Apple, it has still managed to rally many people behind its cause using similar techniques.

In the case of the electric car company, the car companies using combustion engines definitely fuels Elon Musk's passion and is why he injected so much money into Tesla.

But the true enemy is pollution. Tesla's mission statement is "to accelerate the world's transition to sustainable energy". In other words, they are trying to save the world. The effects of pollution are literally killing the planet and seeing that no one wanted to or was not able to solve the problem, he figured he would try.

This has created a culture where consumers are not just buying a car, they feel like they are contributing to saving the planet. And those that don't own a Tesla, still want the company to win the battle.

This might sound a bit absurd or far-fetched, but it is hidden and that is why it is so effective.

If the goal of the brand is to reach the #1 position, what will inspire them to continue pushing forward once they get there? Nothing.

Therefore, brands need more than competitors to gain customers and their loyalty. They need an enemy that can never be beaten, which generates a purpose that transcends time and space.

This article is inspired by a talk where Pete Favat, CCO of Deutsch North America, spoke about finding a purpose through a common enemy.