The Growing Love Story Between Brands and Consumers 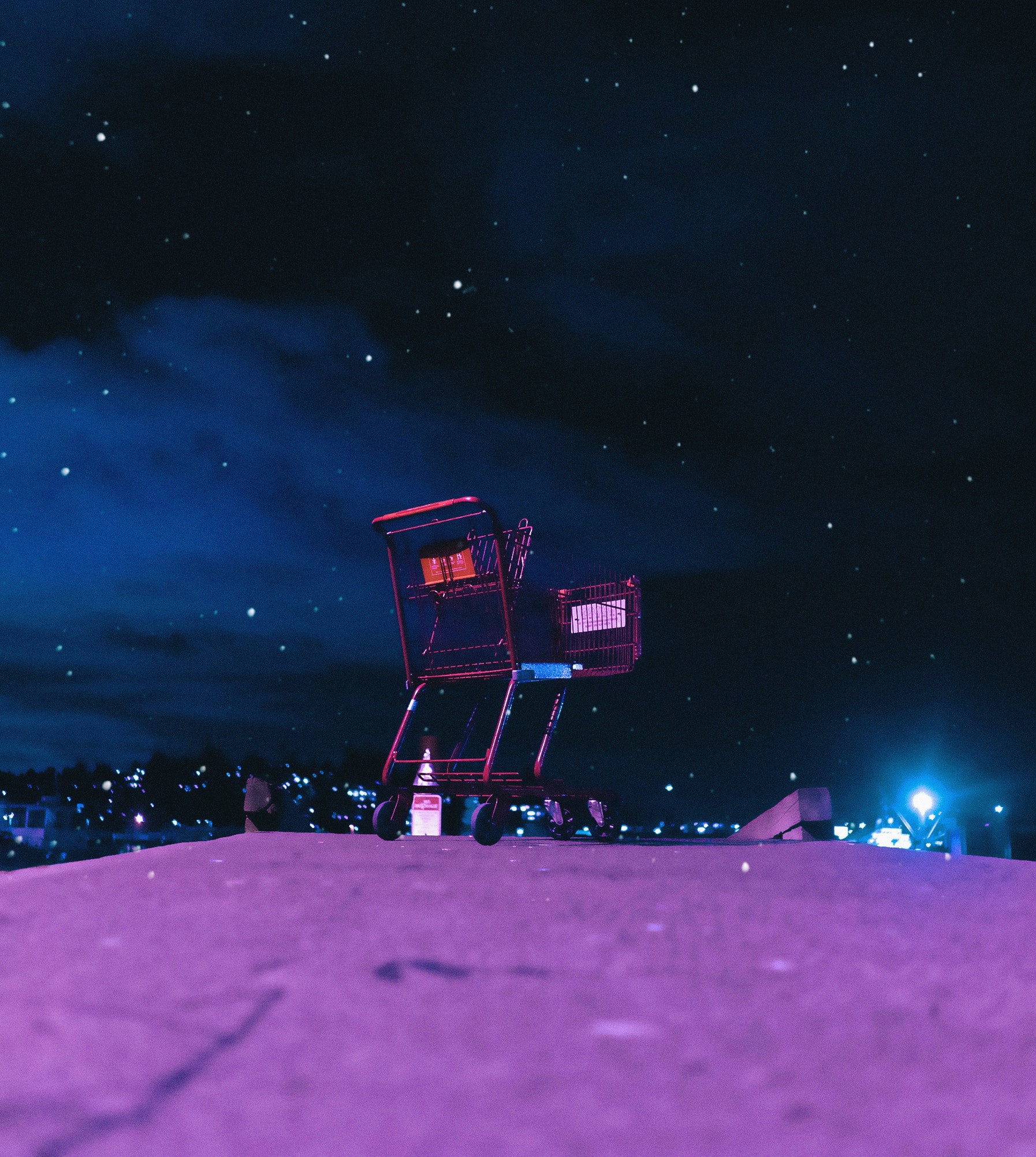 If brand distinction didn’t exist, we would only need a handful of apparel companies, a few consumer electronics companies, and probably only one grocery store chain. We would get everything we need from one company, which would essentially make our lives seemingly simpler because of the fewer options—but at what cost?

With more simplicity comes less personalization. Therefore, we would all consume the same things and essentially become the same people.

Fortunately, this is not the world in which we live in. A multitude of companies can sell the same products and the only thing differentiating them is how the consumers feel about each one. In other words, how a company’s brand impacts the consumer.

According to Merriam-Webster, to brand means to mark by burning with a hot iron to attest manufacture or quality or to designate ownership and was commonly used on cattle. The symbol they put allowed someone to quickly get the information they needed.

As time went on, the use of commercial branding on products became more intertwined with feelings.

After WWII, the supply of goods was greater than the demand. Companies needed to distinguish themselves so they put visual symbols on their products to help consumers make their decision about what to buy.

Coca Cola, for example, was not just a drink. It was a drink that symbolized bringing people together.

The next big event to shake how companies branded themselves was rise of TV and radio. With these technological advancements, it was no longer enough to have a symbol. Companies needed to become audio and visual storytellers.

For example, in the famous 1964 Volkswagen “Snow Plow” TV ad, the company was able to convey through storytelling, the strength and reliability of its cars in the toughest conditions through .

This paved the way for emotional marketing. World events fueled people with opinions and emotions, so brands reacted by choosing a side and sharing their truth through stories that resonated with the public.

In the 1970s, people were calling for peace and an end to the Vietnam war. The famous Hilltop ad by Coca Cola is an example of a brand choosing to side with its audience by also demanding peace.

With this shift in power, consumers no longer became the target — they became the medium. New expectations were set on both sides so brands collaborated with consumers to define its meaning. As a result, stories turned into systems.

In this context, a system is the interdependent and reciprocal nature between brands and their audience, where both have an equal role.

The significance of a brand does not come from its positioning alone but from the experience the audience has with it.

An example of this is Nike. The company offers many ways for its audience to engage with them through their training clubs, fitness programs and apps. Consumers are able to form a bond with the brand because consumers use Nike’s offerings to enhance their lifestyle and Nike uses the data to offer better products and services. As a result, Nike and its consumers have formed somewhat of a dependency and a deep emotional connection with each other.

What we’re seeing is that successful brands are becoming the culture—Nike equals living a healthy lifestyle. We're also seeing that consumers are using brands to become the person they want to be — to be someone that has a healthy lifestyle, use Nike.

It’s no longer enough for companies to offer useful products at a good price point. Brands looking for long-term success need to engage their audience and actively seek to build a connection with them. As a result, consumers will willingly share with brands how their lives can be improved and if the brand delivers, they will buy your products and become great advocates.

This article was inspired by a paper written by Antonis Kocheilas, Global Brand Strategy Lead at Ogilvy, titled To Brand or Not To Brand: From Symbols and Stories to Systems.